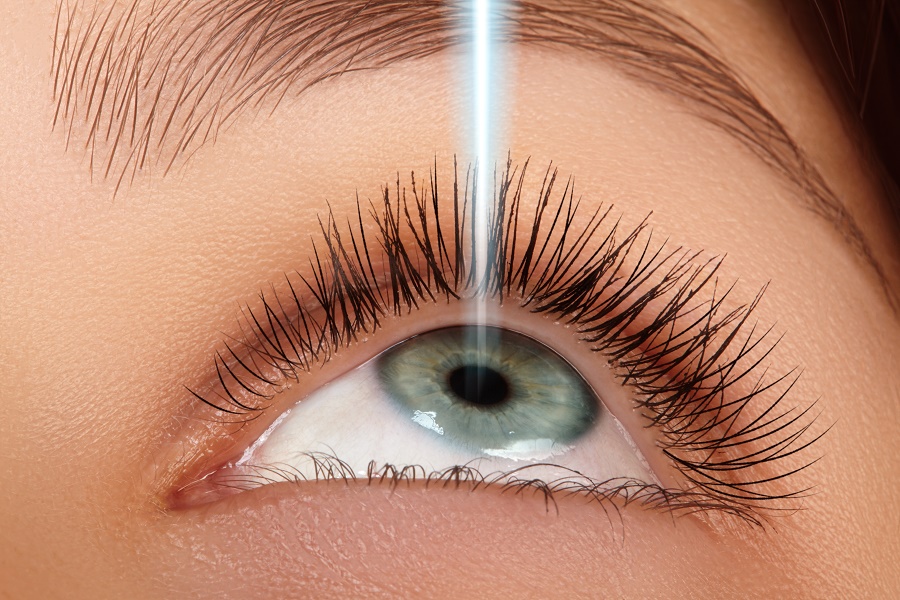 There are plenty of people with vision problems who have looked into having lasik surgery Los Angeles.

LASIK and similar procedures are considered to be overwhelmingly safe, but there are still possible side effects to be examined, and we will discuss some of them in this article.

Complications that result in vision loss are rare, as LASIK has been done now so many times that doctors have nearly perfected it. Still, there are some issues that are not uncommon in recovery, and dry eyes are the one most commonly reported. It’s to be expected; the surgery causes a decrease in tear production, though this is only temporary. For the first few months following the surgery, your eyes may feel dry, an uncomfortable sensation, though rarely painful. For a while after the surgery, you might also have a hard time seeing at night. You may have double vision, or see halos around bright lights. This can last for a few days, or as long as a few weeks.

Some other problems that may occur are overcorrection, or under-correction. In the case of an undercorrection, the laser has not removed enough of the non-functioning tissue from your eye, so you won’t have the vision improvement for which you were hoping. If that happens, you may need to have another procedure to remove some more of the cornea within the next year. If this happens, don’t be quick to blame the surgeon. They must be cautious sometimes, and every eye is different.

In the case of an overcorrection, the laser has removed too much of the corneal tissue from the eye. This may be harder to fix than an under-correction, which is why this is a rarer problem. There’s also a chance of astigmatism, which is where the surgeon has removed the tissue unevenly. There are some different options for correction there. Contact lenses, glasses, or additional surgeries might all be beneficial.

Some of this might sound a little scary, but truthfully, LASIK has become routine over the past couple of decades, and more severe side effects are infrequent. These procedures have become overwhelmingly safe, with multitudes having benefited from them, and more are added to that number every year. If you have a trusted surgeon, you should be able to move forward with confidence that you’ll be able to get the notable improvement in vision that you desire. Talk to your doctor about whether LASIK is right for you.