How Long is the LASIK Recovery Time 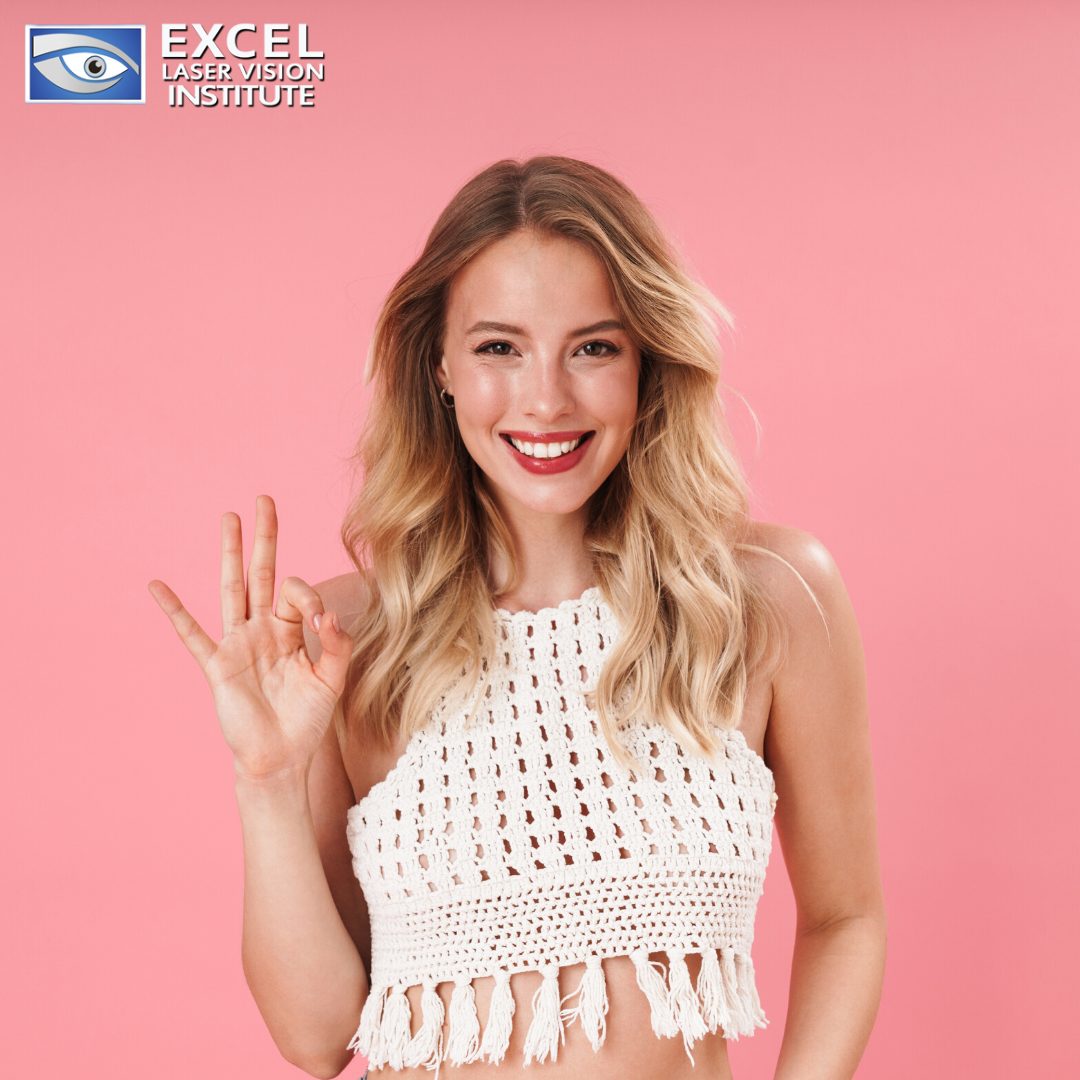 The many cases, the improved vision you receive from the LASIK surgeon in Orange County is permanent. However, in some circumstances, normally because of the changes that happen in the lens inside the eye, with or without LASIK surgery, some nearsightedness, farsightedness and/or astigmatism can come back over time, resulting in blurry vision. If this type of regression happens and becomes aggravating, a follow-up procedure known as a LASIK enhancement normally can be performed to bring back clear vision.

How Long Does LASIK Last?

Consequently, since these imperfections disappear with the procedure, the fact that a patient’s eyes sometimes deteriorate following LASIK does not really make any sense. Still, a patient’s myopia (nearsightedness) or hyperopia (farsightedness) actually improves. Just like all living things, the eyes can evolve over the course of a person’s lifetime.

As the LASIK surgeon in Orange County points out, it would not be reasonable to think that if you purchase a pair of glasses and have them last your whole lifetime. A person’s eyes can change, but they will never revert to being as poor as they were before a LASIK procedure.

Many eye surgeons believe the foundation for this myth is the truth about presbyopia. LASIK does not prevent long-sightedness caused by loss of elasticity of the lens of the eye, occurring typically in middle and old age (presbyopia), but it can happen to everyone. Normally, presbyopia starts when you are about 40 years of age.

This is because of the lens of the eye, not the cornea that was reshaped with LASIK, but the lens behind the cornea loses its ability to focus on objects close-by. Despite being born with good vision in both eyes, you will probably need reading glasses in your mid-forties. This is the same situation for people who select to have their vision corrected with a procedure such as LASIK. Fundamentally, LASIK does not make presbyopia worse or brings it on any sooner.

What Is An Enhancement? Why Do Some People Need This?

In a nutshell, a LASIK enhancement is a follow-up LASIK procedure that occasionally has to be performed if the patient’s original vision correction surgery is inadequate, or if a person’s vision alters greatly over time. Modern LASIK has an enhancement rate of 1 to 2 percent in the first year and then around one percent a year after that since the patient’s eyes can change over time. Therefore, for instance, ten years after LASIK, about 10 percent of patients may need an enhancement procedure to keep their first-rate vision. Patients who have refraction that is not constant before a LASIK procedure have an increased risk of requiring enhancements. This is the reason why a LASIK surgeon wants to know whether your glasses have changed over the last couple of years before the procedure.

On a positive note, laser vision correction can oftentimes be repeated after a complete evaluation to make sure the patient is still a suitable candidate. Some surgeons charge an enhancement fee, while other surgeons perform these corrections at no extra cost to the patient. When thinking about LASIK, any extra charges are a good question to ask.

As mentioned before, LASIK cures existing vision correction requirements but does not prevent changes that naturally happen with age, such as presbyopia and cataracts. Although LASIK does not influence a patient’s ability to select surgical treatment alternatives for certain conditions in the future. These consist of lens replacement surgery, corneal implants, and monovision LASIK which involves the correction of one eye for distance and the correction of the other eye for reading.

The LASIK eye correction procedure performed by Dr. Moosa, a LASIK surgeon in Orange County, is a permanent way to reshape the cornea to correct vision conditions such as nearsightedness, farsightedness, and astigmatism. Also, it is a great way to get rid of your glasses and contacts, which get in the way of your lifestyle.

What Are The Possible Complications And Side Effects Of LASIK?

Unfortunately, it is not unusual to read shocking reports that say things about LASIK complications and side effects. However, the issues with these statements, press releases, and news are that they are there to unnerve, not to educate you. The method they use is to mix various things into one large category to make issues seem more severe and across the board than they are. For that reason, it is important to know that complications and side effects are not the same things.

Side effects are a general term that covers every factor that can occur from a medical treatment that was not initially meant to be. Side effects can be critical, but they usually are not. There are times when side effects are long-lasting, while many others go away on their own. There are even side effects that are positive. For instance, the hair regrowing treatment Rogaine began as a blood pressure treatment. In clinical trials, it was found that Rogaine also helped to grow hair. Obviously, this side effect made a lot of men (and women) with thinning hair very happy.

The most common LASIK side effects are the following:

About 30 percent of patients will have dry eye symptoms in the first three months after surgery.

Less than five percent of patients need glasses, contact lenses or additional LASIK treatment to smooth out any remaining nearsightedness, farsightedness, astigmatism, or higher-order aberrations on the cornea that cause visual symptoms.

Some patients may experience dry eye, glare, halos, and night vision symptoms for six to twelve months. This is usually part of the healing process and for those small number of patients who have these side effects, there are therapeutic treatments to help alleviate them.

Complications are unintended results that make a condition more complicated, and might even require extra treatment. You shouldn’t take complications as a joke because they are serious, but fortunately, they are also not as common as side effects.