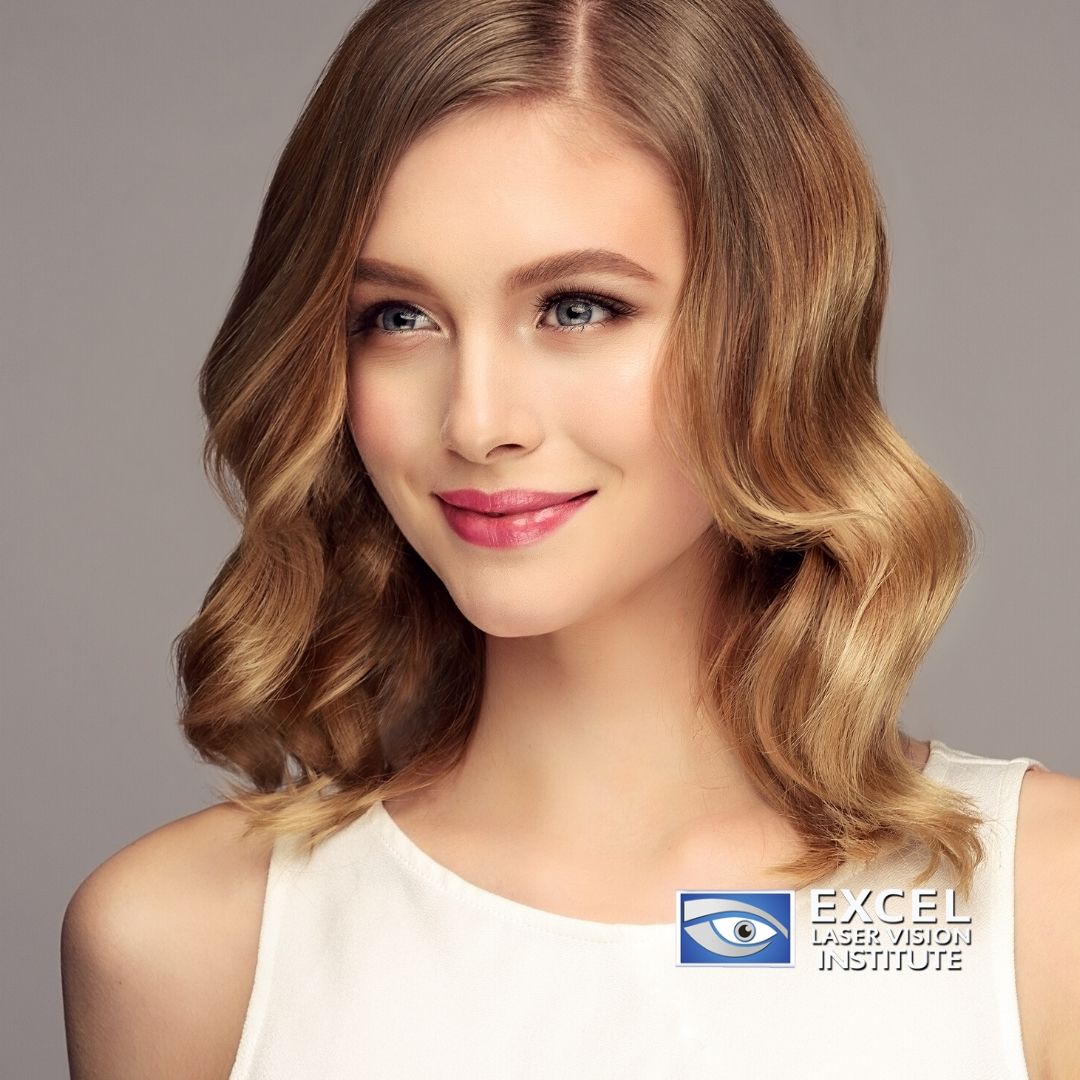 LASIK, which is an abbreviated form for laser-assisted in situ keratomileusis, is the most well-known type of laser vision correction at the LASIK Los Angeles clinic like Excel Laser Vision Institute. Ever since it was first approved by the FDA in 1999, it has transformed the vision of about 10 million Americans.

Surgeons at this LASIK eye center in Los Angeles use this form of eye surgery to successfully treat refractive eye conditions such as myopia (nearsightedness), hyperopia (far-sightedness) and astigmatism.

The Difference Between Blade vs Bladeless LASIK

The main difference between traditional and bladeless LASIK belongs in the creation of the flap. The flap is undoubtedly an important aspect of the LASIK procedure. The eye surgeon creates the flap in the top layer of the cornea, called the epithelium, and it is lifted to achieve access to the tissue beneath.

This underlying tissue is what your LASIK Los Angeles surgeon reshapes using a laser, to make the eye refract light correctly. After a short healing period, the patient can see clearly with little to no need for glasses or contact lenses.

When an eye surgeon performs traditional LASIK, it involves the use of an instrument called a microkeratome. A microkeratome has a very small oscillating blade that is used to manually make the incision that will create the hinged flap. Then, the surgeon uses suction to hold the eye in place, and the LASIK laser vision correction is performed using laser technology. Once the procedure is over, the flap is placed back over the cornea and left to heal naturally. No sutures are required for the healing process.

As the name suggests, bladeless LASIK does not involve the use of a microkeratome. Instead, the eye surgeon makes an incision required to create the flap using a high-energy, femtosecond laser. This laser gives off pre-programmed short pulses of energy that form the incision. When the flap has been created, the flap is lifted so that LASIK can be carried out on the underlying tissue.

The Advantages Of Traditional LASIK

The most considerable advantage of traditional LASIK is that this technique has an evident track record of success. Today, LASIK is over twenty years old and general success rates are very high. The latest research has shown that LASIK has a 99% success rate in helping patients attain 20/40 vision or better, with 90% receiving 20/20 vision or even better. Furthermore, complication rates are very low. While bladeless LASIK is equally successful, it has a shorter history.

When comparing speed, many patients are shocked to learn that even though both procedures are reasonably short, in terms of the time it takes to perform them, traditional LASIK can be carried out faster than bladeless LASIK.

The Advantages Of Bladeless LASIK

The IntraLase was the first FDA approved bladeless flap-making system in the United States. It was acquired by Advanced Medical Optics (AMO) in 2007 and blended into the company’s CustomVue excimer laser platform, which is now sold under the brand name iLASIK.

One of the most predominant advantages of bladeless LASIK is fewer flap-related complications. Issues concerning the flap are one of the most common complications that can occur from traditional LASIK laser vision correction. This is due to the mechanical nature of the microkeratome system, which can experience lost power, jammed mechanical parts, or loss of suction.

If this occurs, it can cause a variety of issues with the flap including a partial/incomplete flap, a flap without a hinge, that is referred to as a free cap, or other aberrations with the shape of the flap which can undermine healing. These complications are very infrequent in bladeless LASIK.

During traditional LASIK,  the hinge for the flap usually occurs in the same location. However, every patient is different and, for some, it may be suitable to customize the hinge position. This is only achievable using bladeless LASIK.

Many LASIK experts and surgeons debate about the level of precision and accuracy, along with uniformity, which is more significant in bladeless LASIK. Since the laser can be pre-programmed with the particular measurements required, there is no room for manual error. Problems that can occur with traditional LASIK include inconsistencies in the flap edge and uneven flap thickness. Bladeless LASIK can avoid this.

Studies have concluded that the recovery rate for patients who have undergone bladeless LASIK is swifter and smoother. As a matter of fact, many patients can get back to work within 24 hours of their treatment. This fast recovery makes bladeless more convenient for many patients with a full schedule.

Traditional and bladeless LASIK are both very successful and effective treatments for dealing with refractive errors. If you have had previous corneal surgery, microkeratome LASIK may be required. Sometimes, with all-laser procedures, water bubbles can form and penetrate previous incisions, meddling with the focusing (reshaping) laser.

The choice between traditional and bladeless LASIK usually depends on the patient’s preference and their ophthalmologist’s opinion. At the Excel Laser Vision Institute, our ophthalmologists have many years of experience in performing LASIK.

If you are considering LASIK, Dr. Ferzaad Moosa, a Harvard trained laser eye surgeon, can consult with you in order to decide which LASIK procedure is suitable for your eyes.

If you want more information about LASIK surgery, give the Excel Laser Vision Institute a call at (818) 907-8606, or fill out our contact form today!