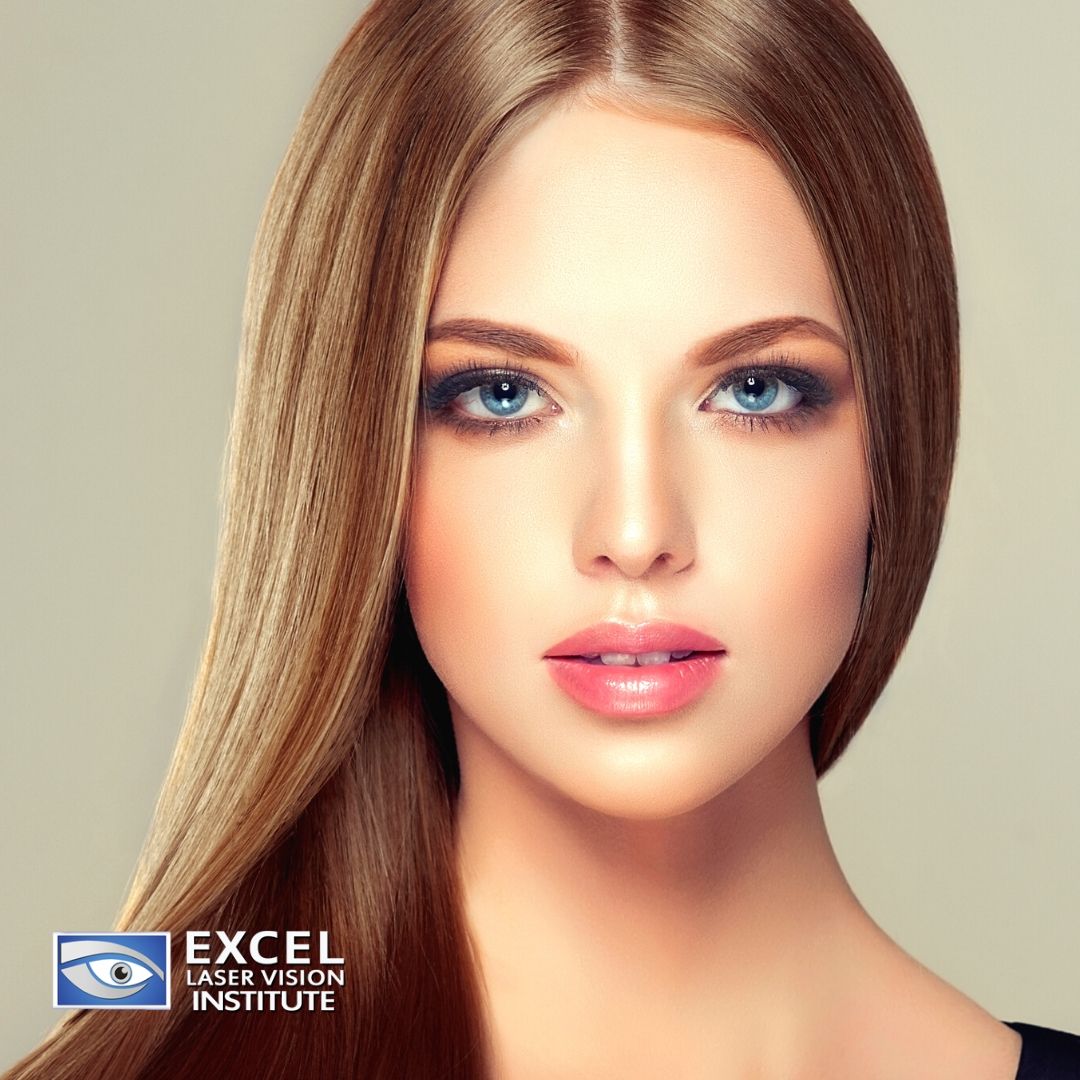 The LASIK surgeon in Orange County explains that refractive surgery is the term used to define surgical procedures that correct common vision issues such as nearsightedness, farsightedness, astigmatism, and presbyopia in order to reduce or eliminate your dependence on prescription eyeglasses and contact lenses.

At the moment, a laser procedure called LASIK (LAY-sik) is the prevalent refractive surgery performed in the United States. However, many LASIK Orange County patients are not aware of the other types of refractive surgery that are available at the Excel Laser Vision Institute, including other laser procedures that could be a more suitable choice for you, depending on your requirements.

Below are a few options in vision correction surgery that may be better options for you.

It is quite interesting to know that PRK was the first type of laser eye surgery created for vision correction and is the near ancestor of the very popular LASIK procedure.

Although PRK recovery can take a slightly longer time than LASIK recovery, PRK is still widely performed and provides certain advantages for some patients.

Similar to LASIK and other forms of laser eye surgery, PRK surgery involves reshaping the cornea using an excimer laser, allowing light to enter the eye to be correctly focused onto the retina for clear vision.

The primary difference between PRK and LASIK is the first step of the procedure.

During LASIK, a thin flap is created on the cornea with a microkeratome or a femtosecond laser. This flap is lifted to reveal the underlying corneal tissue and is replaced after the cornea is reshaped with an excimer laser.

When PRK is performed, the thin outer layer of the cornea (epithelium) is removed and discarded before reshaping the underlying corneal tissue with an excimer laser. The epithelium repairs itself since it can grow back over the corneal surface within a few days after surgery.

An alternative to PRK is a procedure called LASEK, which is also available to patients looking for solutions for vision problems.

Rather than removing the outer epithelial layer of the cornea as PRK does, LASEK consists of lifting the epithelial layer using a surgical instrument called a trephine, preserving it during surgery, and then putting it back on the eye’s surface at the end of the procedure.

The LASIK surgeon in Orange County says that LASEK has become less popular over the years because of the slower recovery process in contrast to PRK. The replaced epithelial layer takes longer to recover in LASEK than the growth of a new epithelial layer in PRK.

Patients that come in for a consultation with the LASIK surgeon in Orange County are sometimes concerned with nearsightedness. Besides LASIK, there is a relatively new option for laser eye surgery called SMILE. SMILE laser eye surgery received FDA approval for use in the United States in September of 2016.

First of all, SMILE is an acronym for Small Incision Lenticule Extraction. Typically, a SMILE laser eye surgery is performed using a VisuMax femtosecond laser, which is a technology developed by Carl Zeiss Meditec.

During a SMILE procedure, the surgeon uses a femtosecond laser to make a small, lens-shaped piece of tissue, called a lenticule, within the cornea. Then, with the same laser, a small arc-shaped incision is created within the surface of the cornea, and the surgeon removes the lenticule through this incision and disposes of it.

In a SMILE procedure, only a tiny opening is required, about less than 4mm, for the eye surgeon to be able to remove the lenticule.

When the small lenticule has been removed, the shape of the cornea is changed, correcting nearsightedness. The corneal incision heals within a few days, without stitches, and sharper vision is achieved very rapidly.

Epi-LASIK is a laser vision correction procedure that almost works the same as LASIK and LASEK, and could be an excellent alternative to these procedures for particular eyes.

During an epi-LASIK procedure, the eye surgeon creates a flap on the cornea that is thinner than a LASIK flap. This is sometimes beneficial for patients who have thinner than normal corneas.

The epi-LASIK flap is identical to the thin flap created in LASEK surgery. In both types of eye laser procedures, the flap consists of only cells from the very thin outer layer of the cornea, called the epithelium.

The only difference is how the epi-LASIK and LASEK flaps are created.

A LASEK flap is produced with a tool that includes a sharp blade. In epi-LASIK, the flap is separated from the underlying corneal layer, which is called the stroma, with an instrument referred to as an epithelial separator that has an oscillating plastic blade that has a thin blunt edge.

Also, unlike LASEK, an alcohol solution is not applied to the eye in epi-LASIK procedures. Some surgeons prefer epi-LASIK to LASEK for this very reason. Alcoholic solutions can be toxic to epithelial cells and can prolong the healing time after the procedure.

Once the epi-LASIK is created, it is folded back and the underlying central stroma is reshaped with an excimer laser, which is similar to LASIK.

Since the epi-LASIK flap is very thin, the surgeon usually applies soft contact lenses over the flap when it is repositioned after the laser treatment. The contact lens behaves as a sort of bandage to increase the patient’s comfort and support the growth of new epithelial cells on the cornea for swift healing.

Eventually, your eye surgeon will remove the bandage contact lens at one of the follow-up visits, a few days after the epi-LASIK procedure.

If you want further information about various refractive surgeries to improve your eyesight, give the Excel Laser Vision Institute a call at + (818) 907-8606. Our expert team of highly trained refractive surgeons can guide you step-by-step to the laser eye surgery that best suits you!