Home / Info Articles / How To Check For Your Dominant Eye According To A LASIK Expert in Orange County
June 30, 2021 by Sheila Miller Info Articles 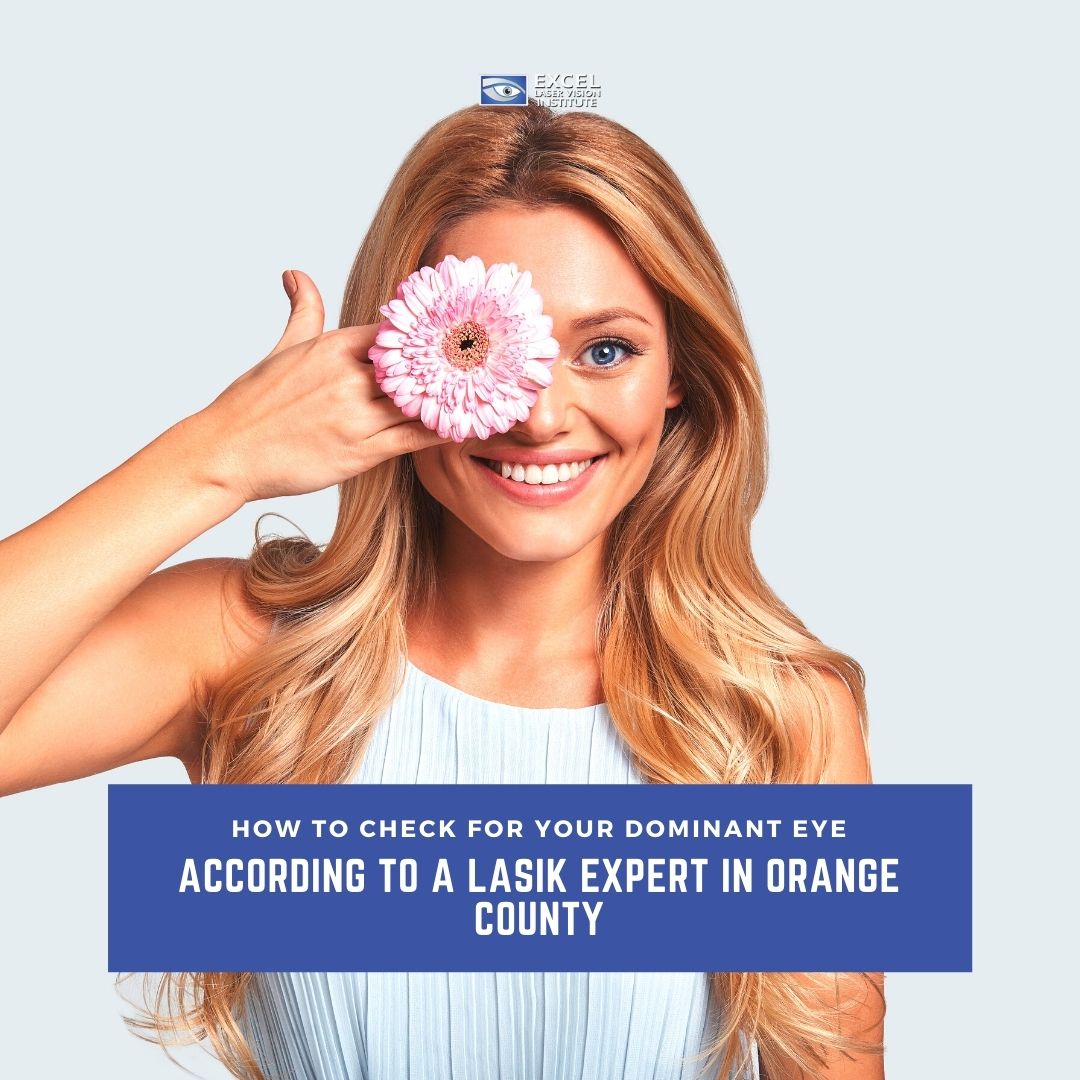 You have probably heard the term dominant eye and ocular dominance before whether from a LASIK expert in Orange County, on the internet, in books and magazines, or elsewhere. However, some laser eye surgery patients aren’t too sure about what they mean or how you perform a dominant eye test? Here are few elementary things you should know:

What Is A Dominant Eye?

In a nutshell, a dominant eye is an eye that gives you a slightly greater extent of input to the visual part of the brain and more precisely relays information about the location of objects. Normally, the term “dominant eye” is used when explaining the normal visual condition where two eyes work well as a team and have equal visual acuity. One eye is just the leading or preferred eye.

Nevertheless, there are times that the term dominant eye is used to describe the normally sighted ad functioning eye in dysfunctional cases such as amblyopia and strabismus.

You can do this simple dominant eye test at home to find out which eye is your preferred eye:

You can also do this easy dominant eye test:

Both of these dominant eye tests are classified as “sighting” tests because they entail aligning a visual target with a makeshift sighting device. Essentially, this copy cats the “sight” on the barrel of a rifle).

Some studies have revealed that sighting dominant eye tests, even though they are easy to perform and are usually accurate, can be influenced by handedness and other non-visual factors.

To prevent these confusing aspects, some researchers bicker about the fact that non-sighting dominant eye tests could be a more precise method to find out a person’s dominant eye, which is also referred to as ocular dominance.

During these tests, the person has to keep both eyes open, and visual stimuli are shown to each eye separately just using special optical devices. So, this is the limitation of non-sighting dominant eye tests, the equipment, and expertise of a LASIK surgeon in Orange County needed to perform them are usually only located in specialized vision clinics such as the LASIK clinic, or research facilities. In many instances, straightforward sighting eye tests such as the ones described above will precisely reveal an individual’s dominant eye.

The LASIK doctors in Orange County make it very clear that eye dominance and handedness ( whether you are right or left-handed) are not directly associated, these characteristics are greatly linked.

Studies conducted on a large mass of people reveal that around 90% of subjects are right-handed and about 67% are right-eye dominant.

Furthermore, research has shown that the probabilities of a person who is right-handed being right-eye dominant are high with about 2.5 times more probability than the odds of that person being left-eye dominant. So, it is unlikely you can predict eye dominance just on handedness alone.

Is It Possible Not To Have A Dominant Eye?

Is it likely that a person does not have a dominant eye? Yes, it is possible but very uncommon.

Some people may do a sighting dominant eye test and realize that the visual target is not accurately aligned with the triangular opening between their hands with their thumb with either eye.

Sometimes eye dominance falls on a spectrum among certain individuals, and the same goes for handedness. Therefore, some people could have one eye that is very dominant, while others may have less of a difference in the dominance of two eyes.

To some extent, most of the time eye dominance is inbred in your brain.

The visual cortex, which is the part of the brain that processes visual information, are strips of nerve cells (neurons) known as dominant eye columns. These bands of neurons appear to respond alternatively to input from one eye or the other and are important to the development of binocular vision, varying and sometimes being incomplete in some people.

If you are a shooter, photographer, or athlete and would like to level up your performance, then speak to a LASIK professional at Excel Laser Vision Institute, a reputable LASIK clinic in Orange County. Laser eye surgery can treat many refractive errors and ensure that your vision is in tip-top shape before your next sporting event, hunting season, or the photo session you have lined up. LASIK professionals will conduct a thorough evaluation of your eye health and condition before determining if you are eligible for LASIK eye surgery or a comparable procedure.

Call Excel Laser Vision Institute at (888) 957-3255. Our team of staff is highly trained and knowledgeable. In our Orange County clinic, we also have Dr. Moosa, a well-esteemed LASIK surgeon that has a Harvard education and a wealth of experience working with different prescription levels. Dr. Moosa has helped many professionals achieve their vision goals, from athletes to models to military personnel. Visit our website to learn more: https://www.exceleye.com/. 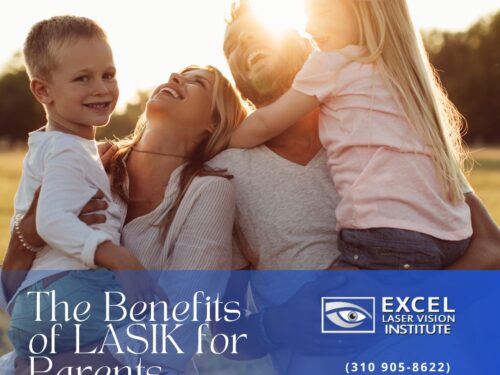