Causes and Symptoms of Glaucoma 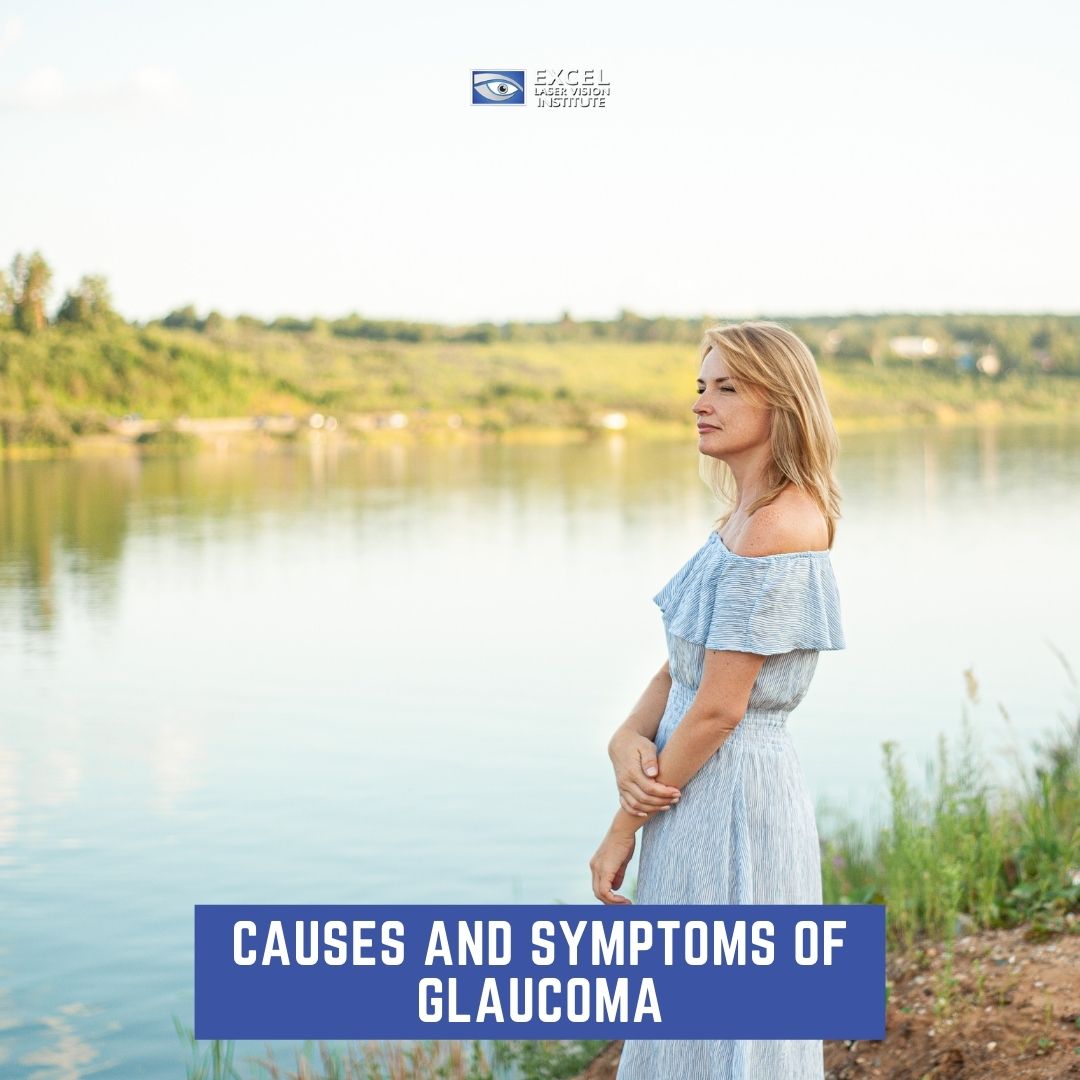 On average, the eye doctors tell us that about three million Americans have glaucoma, however, only half of them know it. 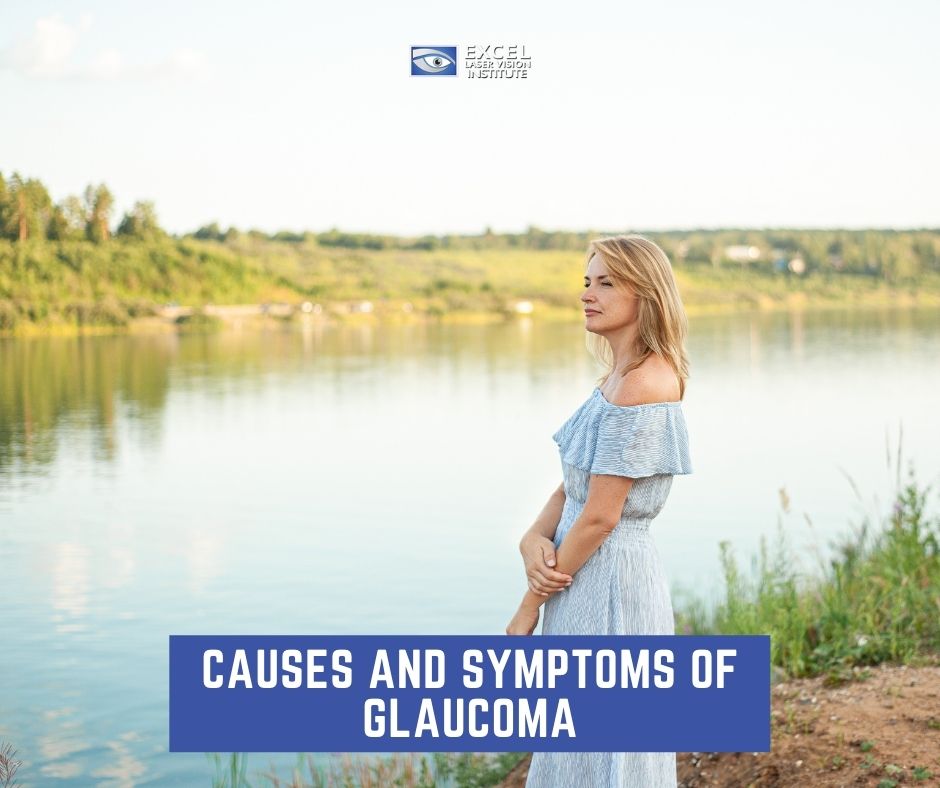 Unfortunately, glaucoma is an eye disease that eye doctors at the best laser eye surgery orange county don’t take lightly because it’s the second leading cause of vision loss and blindness in the world. The two most common forms of glaucoma that patients have are Primary Open-Angle Glaucoma and Acute Angle-Closure Glaucoma.

Glaucoma occurs when there is damage to the optic nerve. While this nerve slowly deteriorates, blind spots appear in a person’s visual field. The medical community still doesn’t understand why the optic nerve becomes damaged, but it could be related to increased pressure in the eye.

Elevated eye pressure usually comes about because of the accumulation of fluid, known as aqueous humor, that moves throughout the inside of the eye. This internal fluid usually drains out by way of a tissue called the trabecular meshwork at the angle where the iris and cornea come together. When too much fluid is produced or the drainage system doesn’t work correctly, the fluid can’t move at its normal pace, and eye pressure increases.

Typically, glaucoma runs in families. Also, scientists have been able to find genes in some people that are related to high eye pressure and optic nerve damage.

What Are The Symptoms of Primary Open-Angle Glaucoma?

The eye doctors usually call open-angle glaucoma “the silent thief of sight” since it has no symptoms until permanent vision loss has happened. Symptoms in advanced stages of the disease consist of the following::

Regular eye exams are critical to detect this type of glaucoma early enough to successfully treat the condition and prevent further loss.

What Are The Symptoms Of Acute Angle-Closure Glaucoma?

An angle-closure glaucoma is an uncommon form of glaucoma, which develops very rapidly and requires immediate medical attention.

It’s the complete opposite of open-angle glaucoma since the symptoms of acute angle-closure glaucoma are very noticeable and damage happens quickly. If you experience any of these symptoms, seek immediate care:

Who Is At High Risk At Developing Glaucoma?

On account of the fact that chronic forms of glaucoma can harm a person’s vision before any signs or symptoms are noticeable, take a look at this list of higher risk factors: 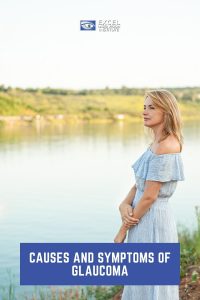 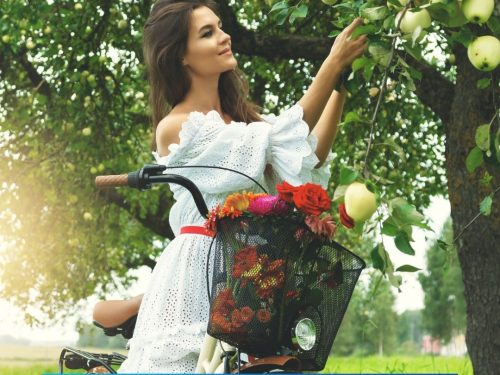 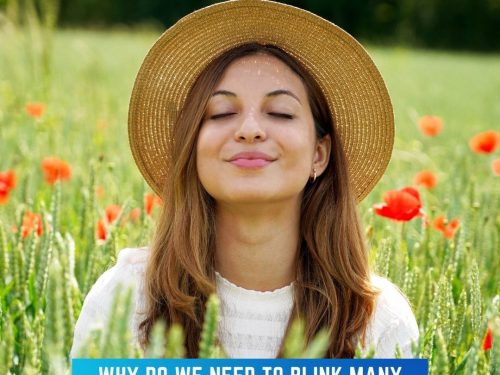 Why Do We Need to Blink Many Times a Day?