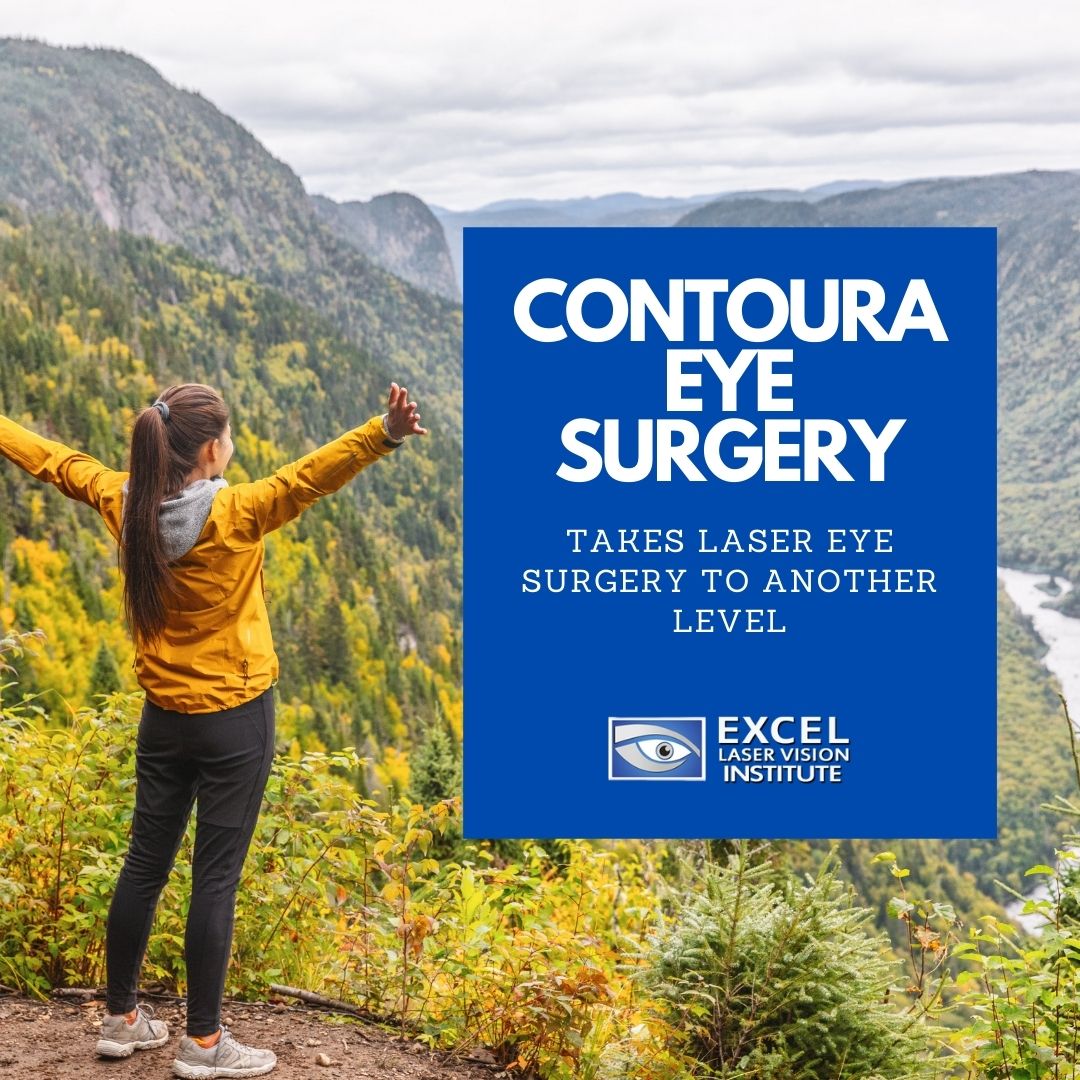 The Difference Between Contoura And LASIK

The LASIK surgeon in Orange County informs us that Lasik and Contoura are two eye surgery procedures that are believed to be excellent variants of laser vision correction. Eye doctors of LASIK in Orange County inform us that the way they choose between the two procedures is through a series of comprehensive eye examinations and discussions with the patient about their vision needs and expectations.

It is important to understand and critically evaluate both LASIK and contoura eye surgery before making a final decision.

What Is Contoura Eye Surgery?

Contoura Vision, which is also referred to as a type of topography-guided LASIK, is the most recent FDA approved evolution in cutting-edge LASIK technology. The LASIK surgeon in Orange County says that the benefits of this procedure appeal to many patients who are thinking about eye laser surgery.

Contoura eye surgery in Los Angeles is very beneficial to patients who do not qualify for LASIK surgery because of irregularities in the cornea. This topography-guided LASIK treats both the shape of the patient’s eye and the surface texture of the cornea, whereas other LASIK treatments only correct the shape of the eye.

The Contoura technology provides eye surgeons with detailed data that calculates the unique characteristics of each person’s eyes. As a result of this, an individualized treatment plan is created using this information that surgeons can use to perform personalized LASIK procedures on each eye.

How Was Contoura Vision Developed?

Over the years, vision correction has moved in leaps and bounds to help those with poorer eyesight see clearly. For instance, eyeglasses were invented in the 13th century in Europe, and contact lenses were first produced in the late 1800s from hand blown glass in Switzerland.

As time moved on, innovations in correcting refractive errors became more sophisticated. For example, a Russian ophthalmologist developed radial keratotomy, which is a surgical procedure to treat short-sightedness.

During a radial keratotomy procedure, the surgeon creates an incision with a diamond knife from the center of the cornea to the periphery to change the cornea’s curvature. Nowadays, radial keratotomy is still used to treat specific forms of astigmatism.

The late 1980s saw the introduction of excimer lasers, which are used to reshape the contours of the eye. Back then, the technique was known as photorefractive keratectomy and was approved in the early 1990s by the U.S. FDA. Ever since then, PRK laser-assisted eye surgery has achieved more precise and long-lasting corrections to refractive errors.

LASIK, which is an acronym for laser-assisted in-situ keratomileuses, has refined the techniques of RK and PRK. During LASIK surgery, a small flap of the cornea is lifted to reshape the underlying corneal tissues. Afterward, the flap is placed back and left to heal without any need for stitches. LASIK surgery is the most common corrective refractive surgical procedure around the globe to correct astigmatism, near-sightedness, and far-sightedness.

Before the turn of the new millennium, doctors developed wavefront analysis, which maps the errors of a patient’s eye in its entirety. The data is programmed into the laser, which provides a customized procedure with more accurate results. Contoura Vision is based on the foundation of topography, providing a precise mapping of 22,000 points of the cornea. Traditional LASIK wave-front only maps around 200 points of the whole eye.

Are You A Candidate For Topography-Guided LASIK?

To find out whether you are a good candidate for Contoura Vision is contingent on a thorough consultation by an experienced LASIK surgeon in Orange County. He or she can best determine whether the procedure is right for you.

Normally, Topography-Guided LASIK is particularly helpful to patients with several vision issues such as myopia (nearsightedness), irregular corneas and/or astigmatism. Contoura uses personalized diagnostic technology to find and record imperfections in the curvature and optics of the cornea, then blends those measurements with the eyeglass prescription so that the eyes can focus better.

These are the standard guidelines for patients who do not qualify for Contoura vision surgery:

Your eye doctor will determine other criteria on a case-to-case basis.

What Is The Difference Between Contoura And LASIK Surgery?

Both procedures are advanced methods of eye laser surgery and are used to correct short-sightedness, long-sightedness, and astigmatism. However, they have some differences between them when it comes to the procedures themselves as well as their outcomes. Here are some of the ways that Contoura and LASIK vary from one another.

Although LASIK is well-renowned as a top-notch surgery to help patients eliminate the need for eyeglasses or contact lenses, the Contoura Vision procedure provides better visual acuity and refractive outcomes in many cases. Contoura Vision takes LASIK corrective surgery to a new level. Also, Contoura Vision utilizes a computer-guided topographic mapping technique that maps microscopic contours of the cornea. Keep in mind that the cornea is the clear front part of the eye.

Contoura Vision can treat irregularities in the curvature of the cornea as well as optics. Most of the time, the underlying cause of vision issues is this irregular curvature. The treatment focuses on the visual axis of the eye while other LASIK procedures only concentrate on the pupil.

When your eye surgeon performs Contoura Vision, the contours of the cornea produced by the computer analysis are programmed into a uniquely designed laser that is utilized for your vision correction. About 22,000 points of the cornea are mapped, which helps the surgeon create an individualized treatment plan, and eventually, the laser applies this treatment to the cornea. Due to the fact that each patient’s eyes are different, no two treatment plans are the same.

Once Contoura Vision surgery is complete, the irregularities of the cornea are smoothed, and optical quality becomes so flawless that light can penetrate the eye evenly. As a result of this, the patient has clear, sharp vision. The Contoura Vision technique does more than provide patients with a means of eye correction to eliminate their need for glasses or contacts. Many patients see more clearly after the treatment than they did when they wore corrective lenses. Also, there are fewer issues with glare and halos around lights. This makes it easier for patients to drive at night and do any other routine activities without the need for corrective lenses.

Contoura eye surgery delivers amazing results. About sixty-five percent of patients who received the treatment had a correction ratio better than 6/6. Moreover, this procedure lessens the amount of tissue irritation and thus leads to a faster recovery. Additionally, Contoura Vision can be used in some cases to treat people who have had LASIK surgery and were not satisfied with the results.

If you want more information about LASIK and Contoura eye surgery in Orange County and Los Angeles, do not hesitate to give Excel Laser Vision Institute a call at (818) 907-8606, or fill out our contact form today!