Why Does The US Military Trust LASIK? 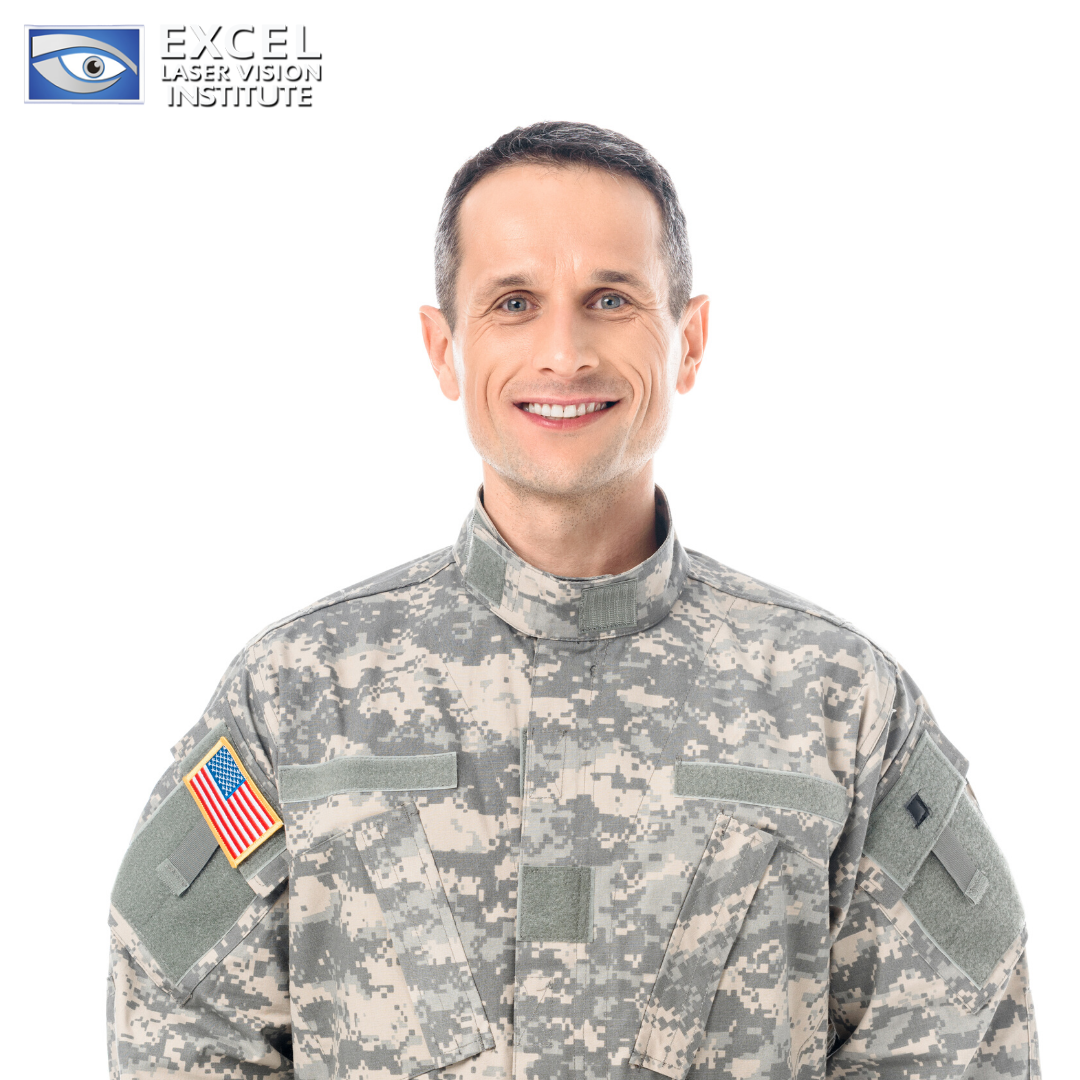 For a lot of people, having LASIK means seeing well without requiring or depending on glasses and contacts. We see a lot of personnel from the U.S. military enquire and receive eye laser treatments especially LASIK in Los Angeles. The U.S. trusts LASIK eye center in Los Angeles like Excel Laser Vision Institute for many laser vision correction procedures.

The military receives laser treatments because service members require exceptional vision for operational success and safety. Although a civilian can appreciate, enjoy, and probably needs perfect vision, for military personnel in combat situations or when landing a fighter jet on an aircraft carrier, excellent vision can mean life or death.

Some service members have to tolerant harsh environments that have dust, sand, dust, smoke, and flying debris. These conditions make corrective lenses, whether they are glasses or contact lenses, counterproductive and even unsafe.

Because of this, the U.S. Department of Defense carried out its own research into the growth of laser vision correction procedures, such as LASIK, to assist their personnel in attaining the outstanding vision required to perform their duties no matter where they have to serve.

Studies On LASIK Surgery For The Military

Eye surgeons performing LASIK in Los Angeles have read some studies that analyzed the military’s readiness of 360 active duty service members before and after eye laser correction surgery.

The study assessed factors, such as, “weapons sighting ability” and “ability to function at night.” In all instances, performance indicators enhanced after surgery. The following is what data revealed after laser vision correction surgery:

Nowadays, the U.S. military is one group that highly requests laser vision correction procedures like LASIK in Los Angeles. Furthermore, the U.S. Food and Drug Administration partnered with the Department of Defense in the first division of the Patient-Reported Outcomes with LASIK, or PROWL study to scientifically certify a questionnaire that provides patients an accurate and complete method to report their experience with LASIK to researchers. Most importantly, the military division of the PROWL study reported a very successful satisfaction rate with LASIK, around ninety-eight percent.

Similar to military personnel, a majority of emergency responders such as police officers and firefighter are requesting laser vision correction, for instance, LASIK eye surgery. They are asking for laser eye surgery because they want to perform their jobs more safely and effectively. Even though normal civilians may not have the same requirements to protect and serve their communities, if you are considering laser vision correction, check out the commonly asked question about LASIK eye surgery down below.

LASIK is an abbreviation for Laser-Assisted In-Situ Keratomileusis (LASIK). It is an innovative technology that reshapes the cornea to reduce and even eliminate the visual irregularities that result in nearsightedness (myopia), farsightedness (hyperopia) and/or astigmatism.

The LASIK procedure helps light to enter the patient’s eye so they can properly focus onto the retina for clearer vision. Many patients have reported that they see better after a LASIK procedure than with their glasses or contacts.

Typically, LASIK surgery is pain-free and only takes about 15 minutes for both eyes. As a result, the eyesight is improved without the dependence on eyeglasses or contact lenses. As soon as the procedure is complete, the vision is noticeably improved and will stabilize over the next few days. If your eye surgeon feels that you are not a good LASIK candidate, there are other vision correction surgeries, such as PRK and LASEK eye surgery.

If you want to do LASIK surgery, but are afraid to, you shouldn’t be. LASIK is a very safe and effective vision correction option. As a matter of fact, contact lens wearers will probably freak out when they find out that LASIK is safer than contact lenses. Some clinical data has revealed that the risk of vision loss because of infection is a lot higher with contact lenses than LASIK.

Over 19 million LASIK procedures have been carried out in the United States alone with immense patient satisfaction in visual results. The successful rate of patient satisfaction, which is over ninety-six percent based on recent clinical data, is because of the extremely low risk of complications from the surgery. According to research into the clinical experience with LASIK, the ratio of complications from LASIK eye surgery is about less than one percent, which makes LASIK the safest elective surgical procedures available.

Here are a few more facts from studies that patients find comfort in when considering LASIK surgery.

From 1993 to 2005, over 9,000 patients have participated in FDA clinical trials testing LASIK safety and outcomes.

Ever since then, a massive quantity of clinical research into LASIK has been implemented. Currently, more than 7,000 peer-reviewed published studies have confirmed that LASIK is not only effective but also safe. Also, they have delved into the important aspects of LASIK.

This broad scientific evidence includes studies that help improve what makes a patient a suitable or unsuitable candidate for a LASIK procedure and techniques and technologies that can lessen the possibility for side effects such as dry eye, glare, and halos.

What Type Of Surgeon Is Good For Me?

Obviously, a surgeon who is highly qualified such as Dr. Moosa at Excel laser Vision, who has over 25 years of experience in performing eye laser treatments such as all-laser LASIK, SMILE, PRK, Contoura-Topo guided LASIK and wavefront-optimized all-laser LASIK.

LASIK is the most popular laser vision correction surgery for the military, and even civilians can benefit from the safe and effective results LASIK surgery can provide. If you want further information about LASIK eye surgery, give Excel Laser Vision Institute a call at + (818) 907-8606 today. 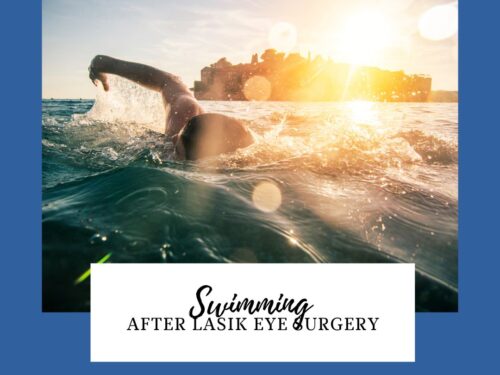 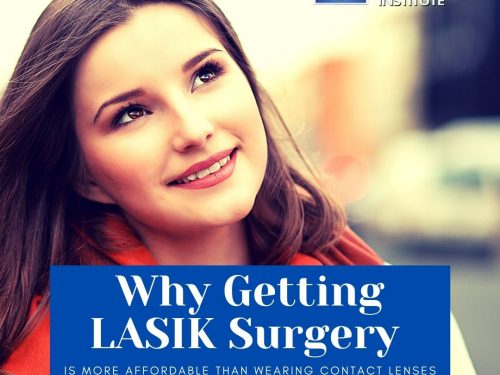 Why Getting LASIK Surgery is More Affordable Than Wearing Contact Lenses